What Is A Rigid Heddle Loom?

What Is A Rigid Heddle Loom?

A rigid heddle loom is a compact weaving machine. It is easy to set up, inexpensive (as compared to table and floor looms), and a useful tool for both beginners and experienced weavers. In contrast, a table or floor loom has multiple harnesses with heddles, a separate reed for beating, and either foot pedals or levers for lifting the heddles, a rigid heddle loom has a fixed heddle that has both slots and holes that does all of the work. This fixed heddle gives the loom its name. If the loom didn’t have the rigid heddle, you would have to weave with a weaving needle and go under one thread and over the next across your weaving, to get the same effect that lifting and lower the heddle gives you.

The weaving is accomplished by lifting the heddle, throwing the shuttle, and then beating the yarn into place with the heddle.

The loom lets you effortlessly weave the same pattern, plain or tabby weave, as a floor or table loom. By using textured yarns, you can weave beautiful scarves and towels.

But it doesn’t have to end there. Once you feel confident in your loom and your weaving, you may want to explore more complex weaving techniques. You can create many patterns by manipulating the warp with your fingers, a pick-up stick, or by adding a second or third heddle.

What Kind of Things Can I Weave?

The rigid heddle loom is the equivalent of a two-harness loom. You can weave placemats, dish towels, scarves, shawls, or fabric for clothing. Even light-weight rugs may be woven on this loom. The skills and techniques you develop on a rigid heddle loom will facilitate your learning to weave on a table or a floor loom.

The spacing (called dent) of the slots and holes in the heddle determines the diameter of the yarn you can use as warp in the loom. Depending on the brand of the loom, heddles come in various dent sizes. For example, Schacht has heddles available in 5, 8, 10 and 12 dents per inch.

If your rigid heddle loom can accommodate more heddles, you can turn your loom into a four-harness loom. Also, using two heddles will enable you to weave with finer yarns. To do both of these things requires that the heddles are the same dent; e.g., both 10 dents or whatever size you need.

What Kind of Patterns Are Possible?

Below are some of the patterns you can learn to weave:

For detailed information on pattern weaving:

Inventive Weaving on a Little Loom by Syne Mitchell

How Do I Set the Loom Up So I Can Start Weaving?

The first step to weaving is putting the warp on the loom. This is called “warping the loom.” The quickest and easiest method of warping is called “the direct method.”

Liz Gipson, Yarnworker, has a quick overview of direct warping on her YouTube Channel.

What Tools Do I Need to Weave?

Today, most of the new rigid heddle looms come with a threading hook, warping peg, table clamps, and a shuttle. Some companies include yarn an extra shuttle and maybe a pick-up stick. Essentially, everything you need to get started.

In addition, it won’t be long until you will want to add more tools. Here is a list of nice to have tools.

Why Would I Want One?

My first response is, “Because they are fun!” But, seriously, not only has weaving been proven to be therapeutic, with a rigid heddle loom, you can use up your yarn weaving beautiful scarves or placemats. Experienced table and floor loom weavers use a rigid heddle loom to check out how yarn colors look together or check the sett of the pattern. (Sett is the spacing of the warp threads in the heddle.)

If you ever thought you wanted to try weaving, you cannot go wrong with a rigid heddle loom. A rigid heddle loom is the most economical way to start weaving. Plus, they are quick and easy to warp and weave.

I have had a lot of fun weaving on the smaller 10 ” SampleIt and 10″ Cricket looms because they are so quick and easy to warp. I do own a Flip loom that I use to weave placemats and shawls.

The Woolery sells all of these brands.

Weaving Looms-Which One Is Right for You? 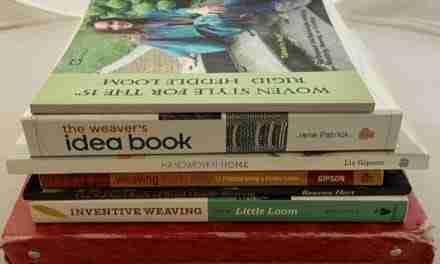 7 Rigid Heddle Weaving Books You Need in Your Reference Library 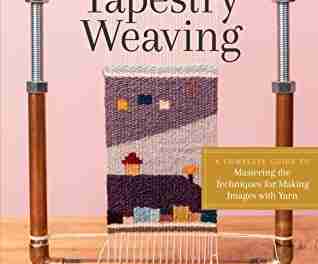 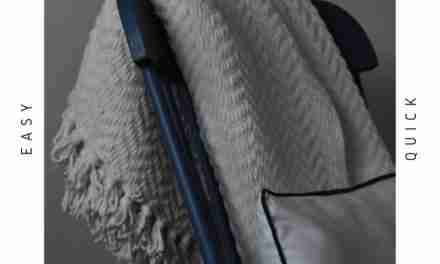 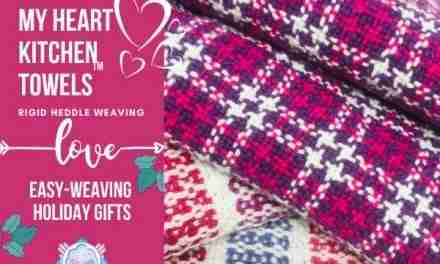