The Surgeon’s Knot is created by making two throws rather than a single throw over the loop. The second loop has only one throw, which is placed in a square-knot fashion, leaving the free ends in the same plane as the first loop.

How to Tie a Surgeon’s Knot

First Half of the Knot:

Begin by tying a knot in the same way you tie your shoelaces as follows:

Second half of the knot:

Take the right thread or bundle over the left or complete a bow tie.

Search for Your Subject 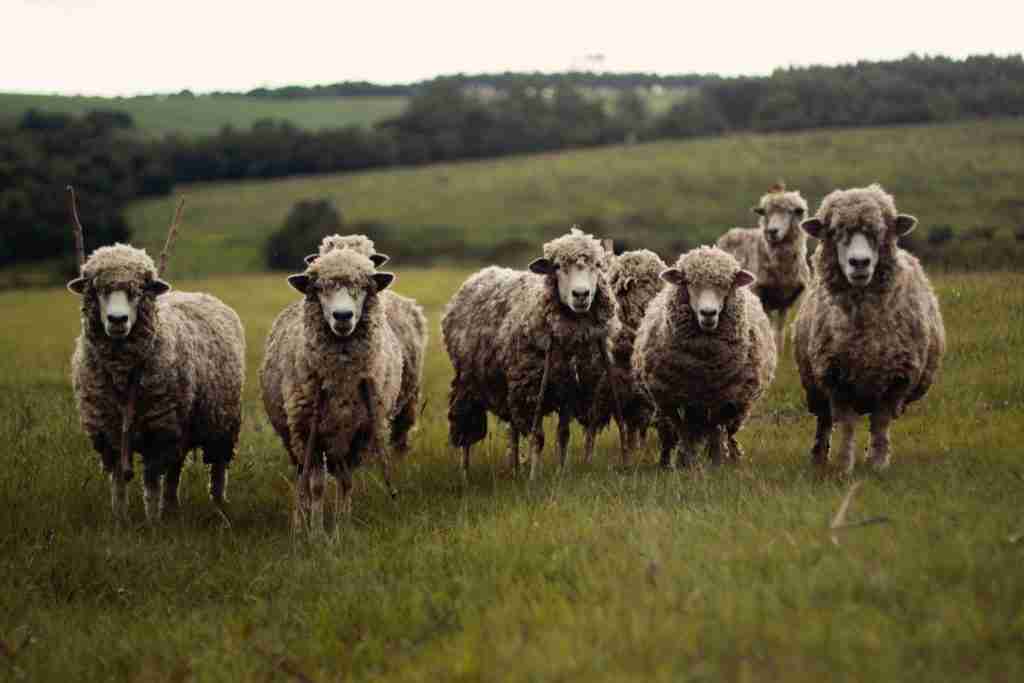 Consider this a sounding board and helper to all things fiber-related. Post your projects in progress, finished projects, or ask questions. Everyone in the group is invited to help and share new ideas.

Click the link below to join the Group.  It’s Free & Fun!